Is your organisation taking a long time to implement DevOps?

Don’t worry, you are not alone! GitLab held a survey for the fourth year in February-March, they asked DevOps teams to tell the truth about their practices, processes, challenges and careers. I have no doubt that many of you will recognise the results of the survey within your organisation. 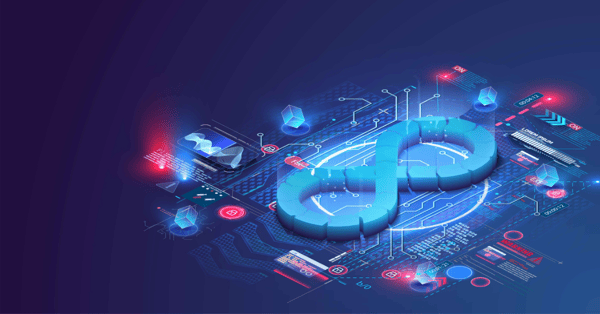 When I read the results from the survey, I certainly made a connection with past projects but it was only when I started engaging a broader spectrum over recent months that I realised just how long it is taking organisations to fully implement CI/CD, continuous testing and DevOps.

Organisations are self-critical, I like to show them the staggering statistics such as: “Almost 25% of respondents claimed to have full test automation – up 13% from 2021”. This is from 4,300 people who completed the survey and they will be largely GitLab users of course, however I believe that doesn’t change the fact that 75% of people working in a DevOps environment don’t have full test automation and that there was an increase in 13% over a 1-year period!

I would hope that people realise that manual, particularly exploratory testing will always help in improving the quality of software and that the answers were based on what can and should be automated. Without interviewing all the participants to validate this, let us give them the benefit of the doubt...

The image below shows some of the key statistics and comments.

There were many comments relating to testing issues such as:

When you consider all the test types and risks associated with delivery, it doesn’t surprise me that individuals view testing as a bottleneck, I’ve certainly witnessed it during my QA career.

I’m not looking to defend my fellow QA colleagues but one thing I have noticed, is that delivery personnel are often under pressure to deliver, so much that they receive the dispensation to skip unit tests, peer reviews are rushed or worse still, delayed (this came out in the survey). This scenario can quickly result in an upside automation pyramid with top-heavy QA on the GUI/UI, causing maintenance issues relating to false positives and ultimately delivery delays.

Considering 43% of the survey takers have been doing DevOps for between three to five years, I shudder at the thought that they don’t have a large degree of focus and validation via CI at the bottom of the automation pyramid for unit and API tests; where the feedback is faster and covers the core logic. However, if anyone out there is in this position, it would be a priority problem statement for resolution.

I’m certainly seeing more infrastructure as code, developer ownership of unit tests and a desire for CI/DevOps. It’s also positive to see a shift to the left in certain non-functional testing areas such as performance, security and accessibility.

If I could change the world with a blog, it would be with a plea to:

“What do today’s DevOps implementations look like? CI/CD was the most likely to be part of the process, followed by DevSecOps, test automation, and a DevOps platform. In 2020, just 4% of respondents used AI/ML in DevOps; this year, 11.5% reported they do.”

I made an immediate connection with the answers to this question. AI/ML and RPA are on my learning planner and while DevOps has been around for a while, CI/CD is certainly discussed and used more than DevOps in my experience. The security element of DevSecOps, not so much...but great to see this is improving as cyber-crime is a daily threat and criminals are getting smarter!

A big thank you to GitLab for conducting the survey and sharing the results! I highly recommend that you view the report, which you can download from GitLab here.

If you require support with improving your testing chapter or with any of the supporting deliverables such as defining a robust Test Strategy for your organisation, you might be interested in having a chat with us here at nFocus. 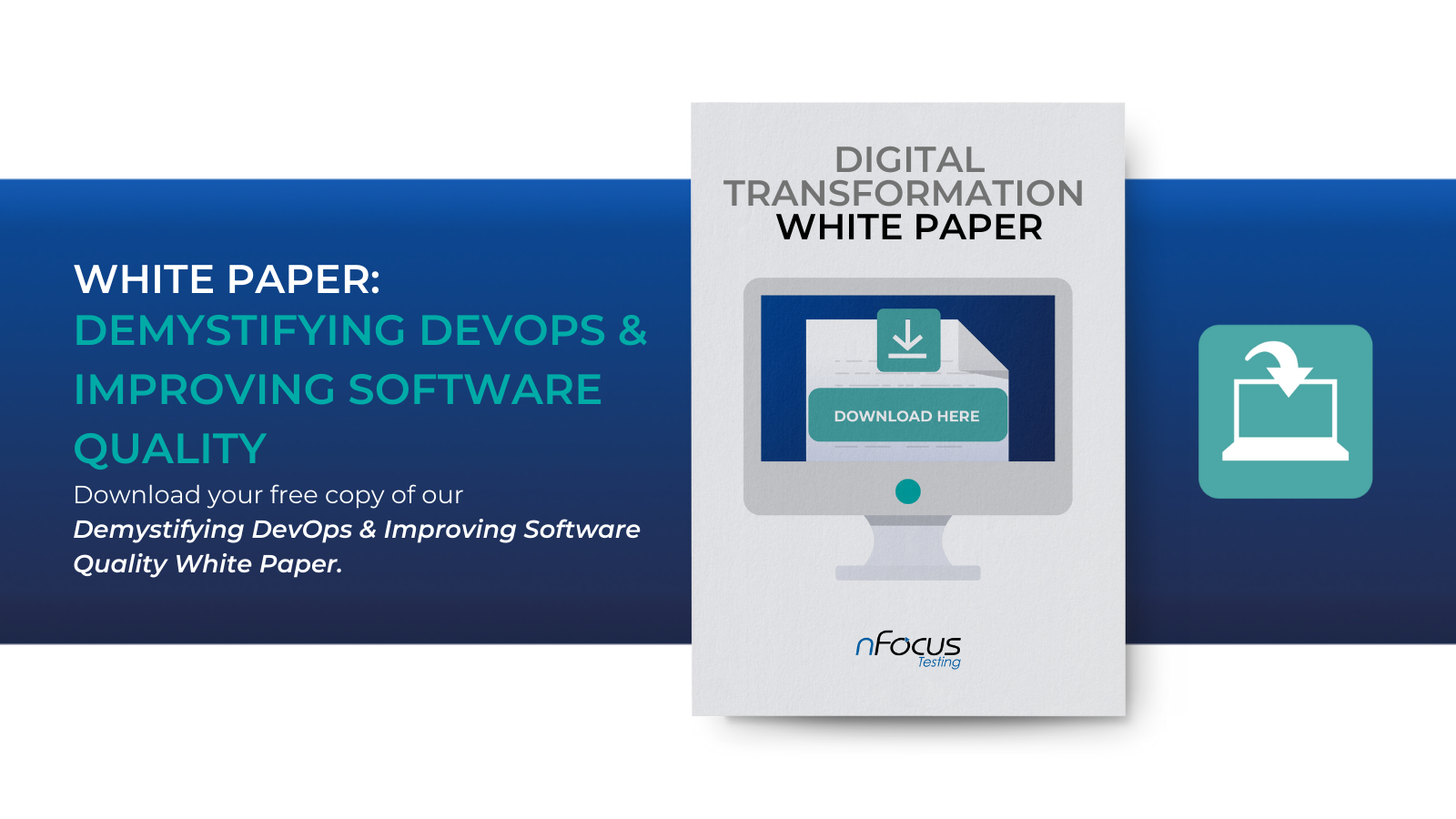