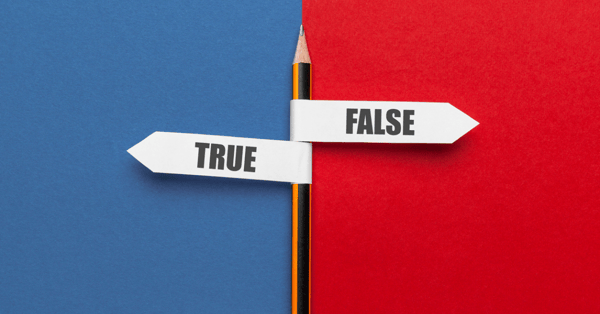 If I asked you to draw a Viking helmet, tell me honestly...would you draw horns on it? Every school child knows that Viking helmets have horns on, as they have seen drawings of it in their history books, so it must be true. The sad fact is that Viking helmets do not have horns. None of those recovered from archaeological sites has ever had a fitment for horns! (Source.)

Do you agree that you can only test code once the coding is finished? It makes sense if the coding is still in flight, what is there to test? However, the reality is that testing can and should start earlier than at the end of coding.

You can argue the point as to whether requirement, user story review or writing code, independent test cases are still testing. Putting that aside for a moment, one type of testing, static analysis,  which is often neglected, can add huge value and help avoid costly mistakes.

Whilst a peer review based approach to static analysis can be adopted, there are powerful static analysis tools that can save a vast amount of time when scanning large quantities of code. These tools allow developers to test their code, often as it's being written, but without the need to run the code.

In effect, the tool scans the code being developed and tests it against a set of predefined criteria, for example you can scan for violations against:

This ensures that errors are picked up and fixed long before they become a “bug”. I am sure that you are aware, the earlier a defect is found and fixed, the cheaper that fix is. The tool’s algorithms create a level playing field for code analysis and by that, I mean the tests are vigorously and consistently applied, so that things are not missed due to inexperienced reviewers or insufficient review time.

The tools also create comprehensive feedback on the results, allowing the developer to immediately fix their code. For large complex code bases, some tools allow for “what if” analysis to decide how much time and how many developers should be assigned to fix which defects. However, static analysis is not a ‘silver bullet’ that negates the need for dynamic testing, it has its pros and cons...

The pros of using static analysis include:

The cons of using static analysis include:

Another challenge with using a static analysis tool is the fact that there are so many of them available.

We can also help with the process of tools selection including the technical considerations you need to consider as well as vendor suitability.