Career in Software Testing - How Did You Get Started?

Career in Software Testing - How Did You Get Started?

For me, it was a camping holiday and a guy in a field, hooked up to the internet… way back in 1995, but let me ask you…

How did you get into testing?

It’s a question I often ask new team members about their career in software testing. In the old days, many arrived in testing as a result of being a User Tester for new software that their company was rolling out. In more recent years, the answers have been much more focused around having trained in an IT discipline and then choosing to specialise in a test role. 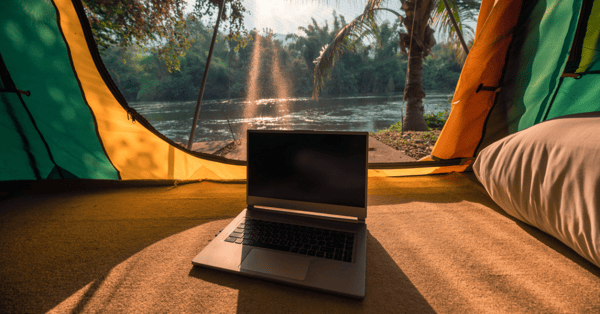 But here is my answer to the question. In 1995, desperate to find a job, I had decided to go back to college to learn computers. Just before I started my course, I was on a camping holiday. There, in the middle of a field I saw a guy on a laptop, connected to the internet. That was in 1995, remember! We got chatting and it turned out he was some big-wig at British Telecommunications.

The conversation turned to what I did for a living. I explained I was unemployed but had a keen interest in computers and was starting a college course in a few weeks’ time. He said he was looking for someone to do some testing on a mainframe. He said he didn’t want a Developer, he wanted someone a bit different. I told him that as long as the emphasis was on ‘different’ and not ‘bit’, I would be very keen to have a go.

A few weeks later, I attended an interview with one of his Managers. The questions went along the lines of:

Manager: “So, what experience of testing do you have?”

Manager: “Do you know CICS?”

Manager: “Have you ever worked on a mainframe or with green screen applications?”

Boy, was I surprised, here I was being offered a job where in a day I would earn more that I got in a month from the dole!

I spent the next week sitting in an office on my own, going through the BT testing training manual. Everything was very well documented; I only wish I had kept a copy. The project they wanted me to work on had failed big time and missed the delivery date. The team were flat out trying to recover and now, for the first time, they had been told that they had to have a Tester from another department dumped on them.

When my boss took me over to meet the team, the Project Manager shook my hand and asked if I minded waiting for a moment. Then, in the middle of an open plan office, he and my new boss had a stand up, nose to nose, top of their voice, 'discussion' about whether or not it was a good idea to introduce a Tester into the mix!

It was during this argument that I discovered that, having read a manual for one week and having never seen a mainframe computer application, I was being touted as an “…experienced and capable Tester“! The argument ended with my boss stomping off leaving me looking lost and bewildered.

I was given a desk but no PC or system login. I was given strict instructions from the Project Manager not to speak to or in any way distract any member of his team. I scrounged some documents about the system and started to read. The first time I got up to ask a Developer a question, I was told by the Team Leader that the team was far too busy to talk to me and that I should email any questions to him so that he would answer them “when he got time”. I did not have a computer and he did not have any time!

To be fair to the guys, they were under a great deal of pressure. After a week of this, I had had enough! If they would not let me on the system, I would let myself on! I got into work at 6am one morning and hunted through desk drawers till I found login and password details. The plan was to spend an hour, having a look and see then pop out for breakfast, come back at 9am and pretend I had just turned up.
I had only been on the system about 15 minutes, just navigating from screen to screen, when I got a “fatal error message” and the screen froze… I had just crashed the system, and guess what?! One of the Developers came in early. His immediate reaction was ‘what the...!’ He almost pushed me aside, quickly logged off and back on again but the system was down. I was in full panic!

He frantically set to work, trying to sort the issue, all the time firing questions, “what did you do?”, “what login did you use?”, “what did you select?!”. It took about two hours and a team of Developers to get the system back up and running. I was feeling sick. I was asked to show them exactly what I had done and I went through the whole thing again, the system crashed… more panic from the Developers and hints of doom! I did not know it at the time but today, there was a release meeting with Senior Management! I spent the rest of the morning hidden away in fear.

About noon, a guy I had not seen before came and asked if I was Tony Simms and could he have a chat in his office. I was ready for the big heave ho. It turned out this was the Regional Director for Engineering or some such title, I can’t rightly remember. He was, it appears, “delighted” with my work. It had justified his insisting that a Tester be bought onto the team! I was gobsmacked!

Within hours, I had my own terminal and login and crashed the system twice more that week as well as finding several lesser errors, I never looked back. The team came to value what I did, though with a lot of ribbing and good-natured grumbling.


When I look back at it now, I can hardly believe I got away with knowing so little and I certainly would not recommend it as way into a professional testing career!

Of course, there were not the opportunities back then that there are now, for example, nFocus would take on graduates to give them a good introduction and a firm foundation to testing, before supporting them through their first few placements and assignments. 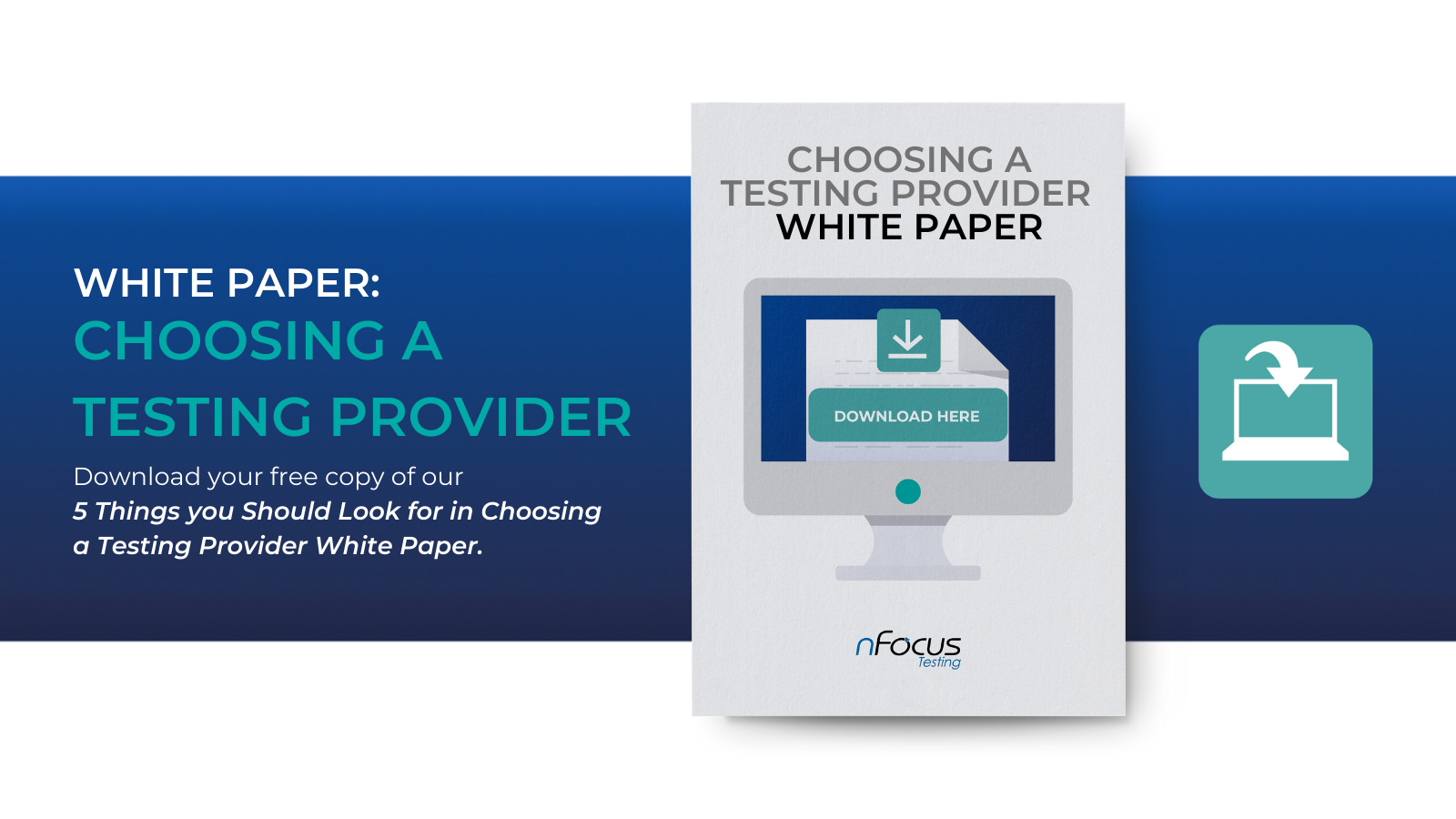